Lake Garda is the biggest lake in Italy and one of the most important holiday destinations in Italy.
The Lake landscape, surrounded by mountains, offers a variety of experiences.

Lake Garda is frequented all year round and offers different attractions according to the season: sport and spa centres, tours to discover the inland, wine production tradition, concerts and shows, events in the stunning city of Verona or in the Vittoriale in Gardone Riviera.

Sirmione, known all over the world for its roman and medieval ruins and hot spring water, is a small jewel in the southern part of Lake Garda, its historical centre, reacheable by a small bridge,  is situated on the northern part of the peninsula and keeps its medieval charm in its walking area made by irregular small streets.

Peschiera, the “pentagon shaped fortress-city” is an architecture, art and culture jewel, recognised by the UNESCO as part of the World Heritage Sites list. Its walls built in the second half of the XVI° century are an important example of military architecture. In the pedestrian area of Peschiera there are small shops, restaurants and the well known  Piazza D’Armi, now Piazza Ferdinando di Savoia, famous meeting point all year round.

NOT ONLY LAKE GARDA

Lake Garda is situated in a strategic position to plan tours and excursions and reach the most famous Lombardy cities like Milano, Mantova, Brescia, Bergamo or the stunning Veneto cities like Venice. You can easily reach all of these cities by train or public transport from Desenzano or Peschiera del Garda.

There is such a vaste variety of activities that is impossibile to discover all of them in a short term stay.

Shopping addicts are advised: there are many little shops in the city centres where you will find the authentic made in italy products, or you can take advantage of the big shopping centres just a few km away from the lake coast!

VISIT THE SURROUNDINGS AND ART CITIES

You can easily reach many interesting points by public transport, highway, boat… 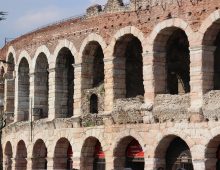 The city of love, surrounded by the ancient walls, its bridges, roman streets and medieval memories and stories, a timeless city.  Built along the river Adige, Verona is included in the UNESCO World Heritage Sites list. It encloses 2000 years of history in about 200 sm. A magic place where artistic elements of different ages and artstreams melt together: from the famous Arena to the Scaligero Castle and the house of Juliet and Romeo. 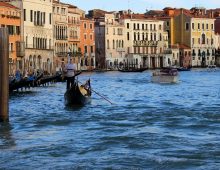 Known as the Serenissima and The Queen of the Adriatic Sea, thanks to its unicity and artistic heritage is universally considered one of the most beautiful cities in the world and with its lagoon part of the UNESCO Worl Heritage Sites list. Historical buildings, canals, gondolas, churches facing the lagoon, the stunning S.Mark’s square makes the sailing along the Canal Grande a voyage in a painting. 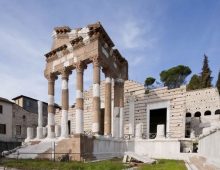 Called “The Lioness of Italy” during the Risorgimento, is a modern and active city. It offers to its visitors the Foro Romano, the San Salvatore complex and Santa Giulia. Historical and artistic treasures, caracteristic corners and museums make it a centre of interest. Close to the recent buildings you can find the colorful and popular vivacity of small alleys and contradas, the magnificence of old palaces and abodes, the devoted silence of churches, the preciousness enclosed in the museums. 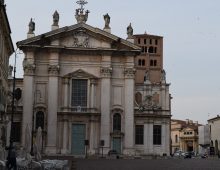 One of the most beautiful cities of Lombardy, rich of art and culture.

Situated along the river Mincio in the Padana flat, Mantua is the place where the river creates the lakes Mezzo and Inferiore. Many historical buildings decorate the city, Palazzo Ducale, Palazzo della Ragione and Palazzo del Podestà (1227) which is one of the most ancient Mantua public buildings.

Not to be missed Palazzo Te, conceived for the Prince Federico II Gonzaga as a place of “otium” and mundanity. 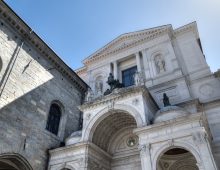 Also known as “Città Alta” (High City), medieval city surrounded by ancient walls which made it an unassailable fortress. The high city of Bergamo keeps the charm of the well maintained medieval cities, small alleys between majestic buildings. Piazza Duomo is the most carachteristic part of the city. Not very much known, but surely worth a visit! 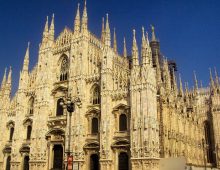 Milan the main city of Lombardy, counts a population of 1.3 million people and its the Italy industry capital. Milan has an ancient and stunning historical centre where you can find palaces and monuments…this is the main reason why every day millions of tourists, coming from all over the world, visit this beautiful place. Milan is an attraction pole for designers, artists, photographers and models. An eclectic city, divided into different districts each of them carachterised by different atmospheres and particularities. A dinamic and fast paced city where art, food, amusement, culture and architecture melt together. Milan is a city to discover! 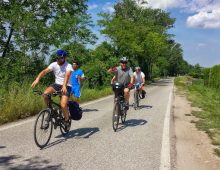 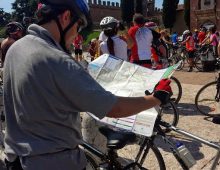 “…when the bicycle can give you unique emotions…”

In cooperation with a cycle tourism expert, we offer  the possibility of being guided on the territory (weekly tours) in order to discover some of its features, we include the bicycles for a Total Bicycle Experience! 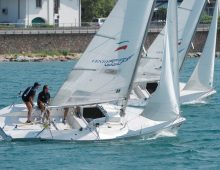 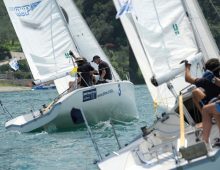 In order to make your experience a unique and alternative holiday we collaborate with Water Tribe, a highly specialised sailing school in Gargnano (Circolo di Gargnano). This is one of the oldest sailing realities in Italy which every year organises the famous Centomiglia regatta, which assemble more than 300 boats from all over Europe. 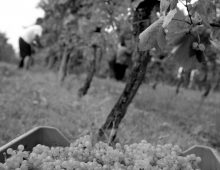 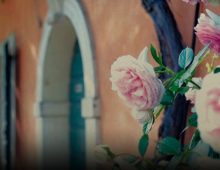 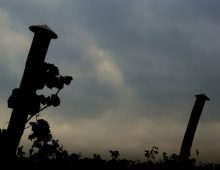 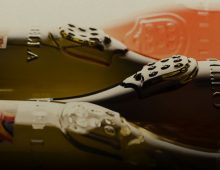 Lake Garda and its territory offer a unique landscape rich of wineyards and olive groves. The northern part of the Lake is known for the citrus farming, expecially in the ancient lemon farms.

Grape, olive and lemon, three fruits, three different landscapes, stunning in their beauty. According to the season they color and shape the surroundings  in different images.

For those who love tradition, appreciate slowness and seek the pleasure of good cooking, a tour in these lands is not to be missed. 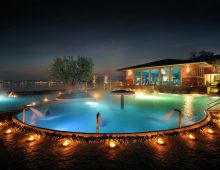 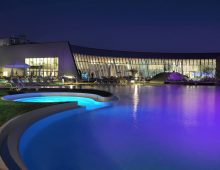 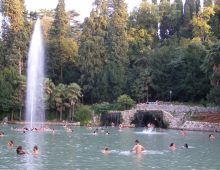 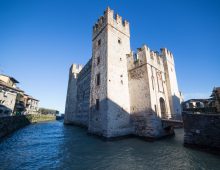 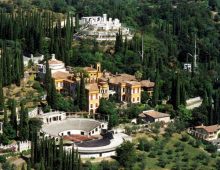 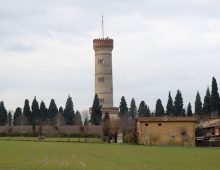 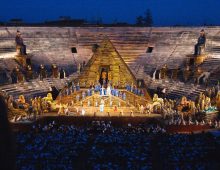 The Arena and Vittoriale are just two of the most important cultural attractions in the surroundings. 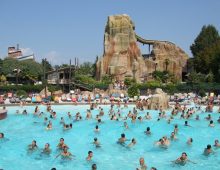 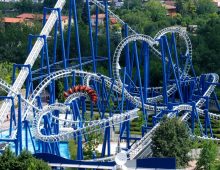 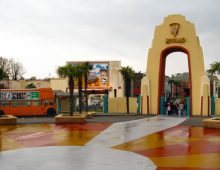 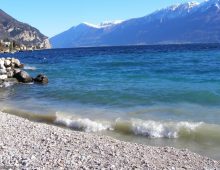 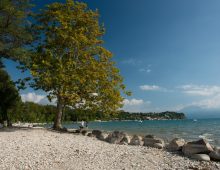 Along Lake Garda coast you can find many beaches, some are served and some are not in order to answer to different kinds of tourism. 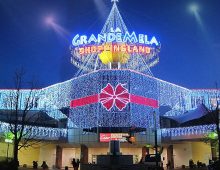 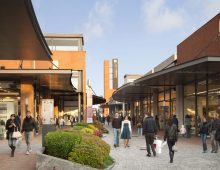 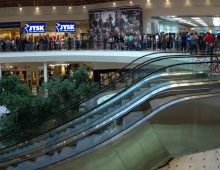 Bella Sirmione is situated close to the biggest shopping centres of the area, there you will find the best shopping for the whole family. La Grande Mela Shoppingland in Sona (VR), il Leone di Lonato (BS), Franciacorta Outlet (BS) and Adigeo in Verona are just some of the closest shopping centres. 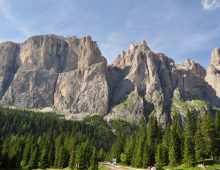 The Dolomites between Trento, Bolzano and Belluno are known all over the world for their landscapes, unicity and geological features. The highest mountain, Marmolada 3343 m has became part of the UNESCO Natural World Heritage Sites in 2009.

The  neverending variety of the massives, peaks, bastions, pinnacles and their colors make these land a place of uncomparable beauty.